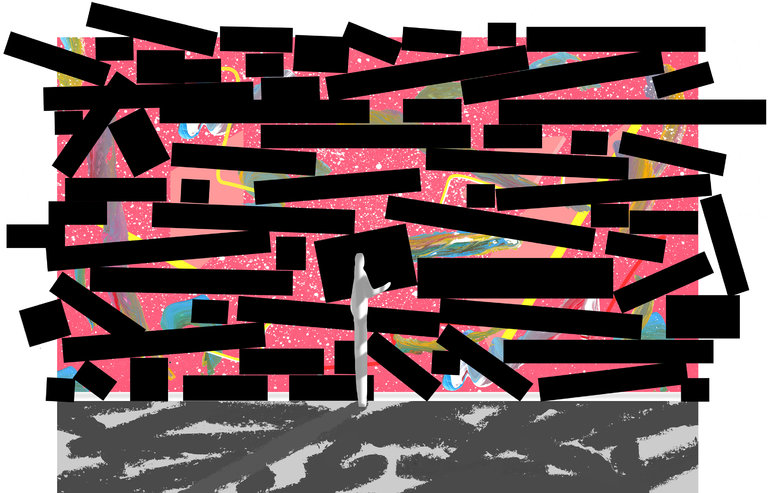 Pakistan Electronic Media Regulatory Authority (PEMRA) is an independent government institution that deals with regulating electronic media in the country. While one would assume that a government body would regulate content mindfully and would uphold citizens’ constitutional right to freedom of expression and information, its notorious bans have been raising many questions related to the censorship policies of the institution. The forms of content being banned makes PEMRA fall into controversy each time.

In May, 2016, a drama serial Udaari that addressed the critical issues of child sexual abuse that are prevalent in our society was banned under the vague ambit of being ‘immoral’.. In another disproportionate instance, a Pakistani movie Verna based on the story of a rape victim seeking justice was banned for a rape scene. Films and dramas focusing on the growing predicament are being banned by the government institutions in order to protect the supposed cultural values of the society. They seem to impose that by restricting the broadcasts of such content and by regulating free speech, the issues of immorality in the society as a whole will be eliminated.

As per an estimate, Pakistan is a country where 93% of women face sexual violence. The growing normalisation of this heinous act only illustrates  the ever-growing violence in societies like ours where honour, culture and values are held above raising awareness and addressing the elephant in the room.

It goes without saying that art greatly contributes in raising awareness about important societal issues, and forces people to reflect on their preconceived notions and challenges their ideologies as effectively as any other steps taken towards the cause. Similarly, the entertainment industry, especially the drama serials and movies, are using their influence to address important issues around sexual violence, but the unfair restrictions from authorities affect the greater cause of awareness raising. The code of conduct that PEMRA enforces on all media channels only falls under the premises of the stereotypical ideologies of the society that are repressive and disregard victims and their voices.

The fundamental rights to freedom of expression and information are protected under the Article 19 and 19-A of the Constitution of Pakistan.. And PEMRA’s attempts at silencing and banning art forms is a violation of these very rights.. If anything, it hinders the process of establishment of a healthy society that every hopes to live in and admire. It’s essential that the government institutions redefine their policies, especially censorship policies, and shape them in ways that do not violate citizens’ constitutional rights and also further the greater causes of human rights and safety of every individual in the society.

Author: Anushe Noor Faheem
Anushe is the member of the Network of Women Journalists for Digital Rights