In the wake of the #MeToo movement, several women came up with accusations of sexual harassment. Accusations were made by prominent women of the media, including singers and journalists. The Meesha Shafi controversy took over the news for quite some time. 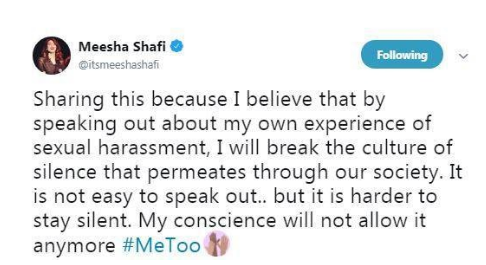 A female journalist, Urooj Zia also used social media as an important tool for expression. She not only shared her story but also expressed her views regarding the issue of sexual harassment. 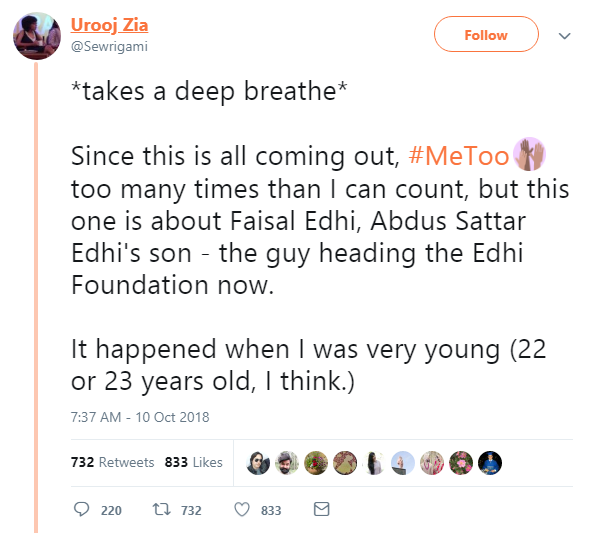 Despite getting a lot of support, Zia was not only accused for making false allegation but had to face more online harassment as well. Many other women joined in to share their stories, but not many female journalists came forward. 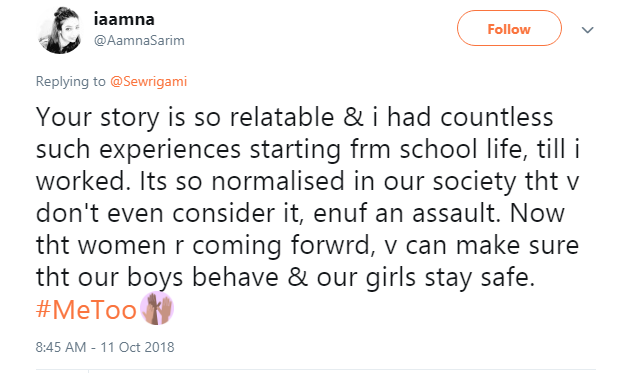 This scenario explains the fear and insecurity connected to women journalists opening up about their experiences. Along with the stigma connected to it, women journalists feel insecure about their professional life. Less than 5% of journalists in Pakistan are women, out of which 1 of 2 are a target of sexual harassment[1]. Women in the media work in complete vulnerability and tend to stay silent to protect their careers. This builds up psychological pressure over these women which eventually leads to physical disorders.

The social construct, stigmas, taboos and career aspirations have been a hurdle for female journalists in exposing the harassment the face on daily basis.  In order to seek justice or to even claim to be sexually harassed requires a lot. In a country where merely an accusation can lead to targeting,slut shaming and career disadvantages; expecting to liberate women from inequality seems nearly impossible.

Movements like #MeToo have begun to give room to women to come forward, yet the ratio of female journalists has significantly been low. This reflects how opening up about sexual harassment has become a social and psychological torture. It is a right to have safer working environment, which women are still struggling for. For a field like journalism, increasing female participation and providing safer environment is essential. It is important to understand the psychological trauma women journalists face when they have to risk everything to get justice.

This blog has been written by Anushe Noor Faheem, Member of  DRF’s Network of Women Journalists for Digital Rights.